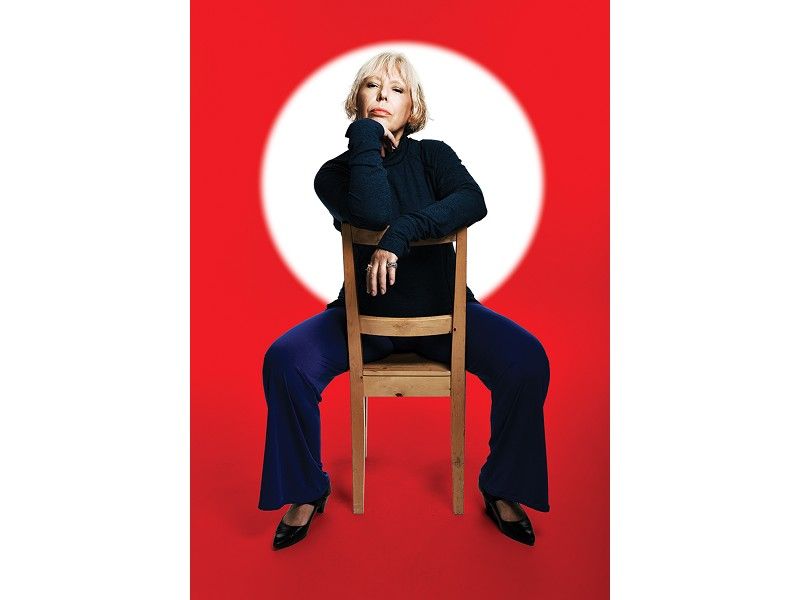 Barb Jungr’s reputation as “one of the world’s great cabaret singers” (Time Out New York) may have gone to her head, as she will now only sing songs by writers whose names start with the letter B. This means she can return to two colossi of popular song, whose writing has helped define her whole career. Barb has been described as “one of the best interpreters of Jacques Brel and Bob Dylan anywhere on this angst-ridden planet today” (Village Voice). In this brand new show, she will turn her acclaimed ability for reinvention and reinterpretation to exploring her relationship with a set of Dylan and Brel songs she has never tackled before. They include ‘Les Cœurs tendres’ (The tender hearts), ‘Voir un ami pleurer’ (To see a friend break down and cry), Mr Tambourine Man’ and ‘This Wheel’s on Fire’. Placed alongside them will be some of Barb’s own songs, written with a number of wonderful collaborators.

“It’s as if Edith Piaf and Nick Cave had a love-child, who was adopted by Carmen McRae” (Glam Adelaide)

Any performance of an existing song is a conversation between the writer and the singer, and the conversation between Bob, Brel and Barb is a particularly stimulating one, not least because of the way in which gender informs all of their work. Things could get heated. Uh-oh. Barb can’t wait to scale the mountainous heights of the work of these two extraordinary writers, navigating its complex emotional terrain and traversing its ravines of love, sadness and anger. Why not slip on your crampons and join her for the climb? Bring your own Kendal mint cake.

”The alchemist among jazz singers… electrifying… the top rank of jazz singers… she is truly a marvel, who should not be missed” (Telegraph).

Use discount code: LOVE10 for 10% off when booking.

This discount code can only be used during these dates: 1st February – 14th February