The Dolly Show @ The Astor 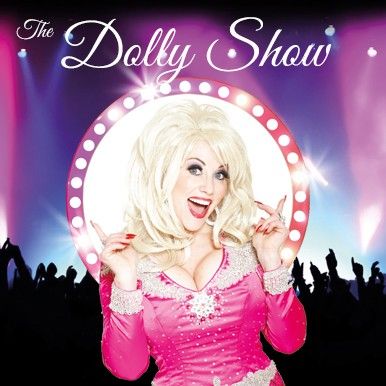 Voted the number one Dolly Parton tribute by the Agents Association of Great Britain, the supremely talented O’Brien is a brilliant vocalist who has performed as Dolly all over the world for almost 10 years. She looks like Dolly, she sounds like Dolly and she’s as funny and witty as Dolly.

“One of the world’s BEST tribute artists” – BBC One

Featuring her live band, stunning costumes, incredible vocals and hilarious comedy this show brilliantly recreates the vitality and voice of the little lady from Tennessee, featuring hits Jolene, 9 to 5, Islands in the Stream and, the biggest selling single of all time by a female artist, I Will Always Love You.

“Wow, Kelly is as fierce as Dolly Parton herself” – Michael Bubl

Use discount code: LOVE10 for 10% off when booking.

This discount code can only be used during these dates: 1st February – 14th February